In the seminar , ‘Critical thinking is critical’, Lee Eccleston will show how thinking critically is critical to solving complex (everyday) problems, and how at various points in history this lead to to the development of whole new branches of mathematics.’

Lee Eccleston was born in Hindley, near Manchester in the North West of England. He was Head Boy of the Byrchall High School (2000/2001) and attended Winstanley Vith Form College, taking A-Levels in Maths, Further Maths (AS), Physics, Computing, French and General Studies (Straight As). He went up to Robinson College, Cambridge in 2002 and graduated MEng/MA in Electrical and Information Engineering. (For those who don’t know, this is a combination of Mathematics and Electronics, covering subjects like artifical intelligence, language processing, computer vision and automatic control. As the MathWorks Scholar in the University of Cambridge (2006-2010), he undertook doctoral research in Systems Biology (applying mathematical, physical and computer science techniques to the study of genetic regulatory networks), at this time he was also partially seconded to work for the MathWorks, helping to develop aspects of the then new Systems Biology Toolbox for MATLAB. During his final year in Cambridge he taught selected topics of the Engineering Tripos (Fourier Theory/Dynamical Systems). After Cambridge, Lee spent two years in London working in financial software development before moving to Warsaw, where he now works as a tutor. 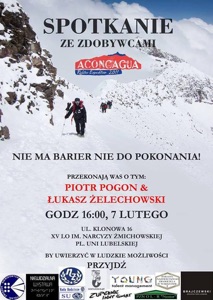 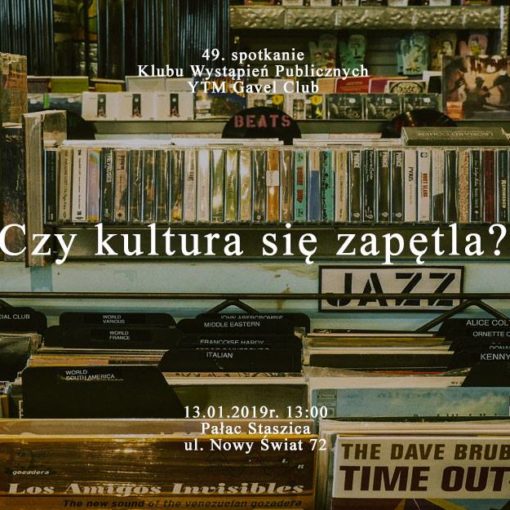 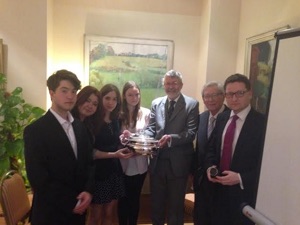